I would consider a certified, return response letter to the D. of L. to confirm he did not submit a claim. Also, a visit to the police building to file a report. These action are to protect you in (unlikely) event of fraud actions against you.

Then, contact the credit bureaus and put a "freeze" on your S.S. number. 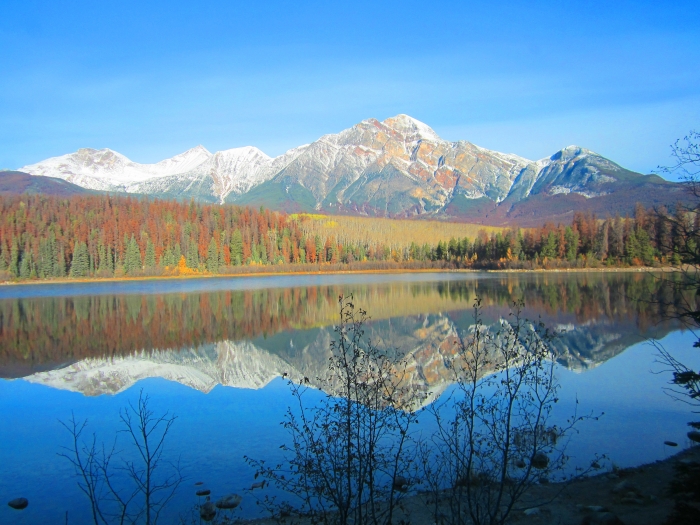 Absolutely not — Hearing what the opposition — opposing thought — says, thinks, etc, is essential to fully developing balanced opinion, etc. Unless one might not want to understand other views.

It's been demonstrated in many studies that people who use sources that spread misinformation are even dumber than people who don't pay attention to any news.

I like to give everyone the benefit of the doubt. So seeing the cartoon just posted I googled "Did Cory Booker call Amy Coney Barrett a white supremacist"? There were no results.

Knowing Booker I would have been surprised if there were any. If there is any basis for the assertion that Booker aid such a thing perhaps you have an obligation to direct me to that.

You're not going to find it convincing, whatever Ms. Mtierney points you to.  It requires "right wing logic" (oxymoron) to begin to follow the "reasoning".  There are probably two reasons the cartoonist singled out Senator Booker.

First, Senator Booker is featured as the "scary Black man" in Trump's speeches.  Trump implores "suburban women" (white) to "love" him because he's "saved the suburbs".  Trump says that if Biden is elected, Senator Booker will be put in charge of - something involving nonwhite people moving into suburbs.  It doesn't make any sense, but as Joe Biden pointed out, the only way Trump would know a suburb is if he took a wrong turn.  So the cartoon plays on the racist arguments that are a big feature of Trump's message.

Second, Senator Booker did ask Judge Barrett questions about racial bias in the courts.  Judge Barrett said she didn't know much about that [Link].  Senator Booker expressed concern about her lack of knowledge (or even interest in the subject).  Booker: "I hope you understand my heart when I look at a justice who it seems that the fix is in, is gonna serve on the Supreme Court, and hasn't taken steps to understand the pervasiveness, the facts, the truth about cases of race that are going to come before you."  Run that through the Trump filter, and that turns into calling her a white supremacist.

This illustrates my earlier point about how well Judge Barrett represents what could be called "Catholic thought" on a host of issues.  Not only is she a judge, but she was a professor at a law school, one at a Catholic university.  Her own law school, Notre Dame, touts its emphasis on the social justice teachings of the Church.  As an educated professional and academic in the law, she would have had to put her hands over her ears and say "La-la-la, I can't hear you" to miss the conversation and the teaching in Catholic academic institutions about systemic racism.

I feel like there's a doctoral thesis in some graduate religious studies program waiting to be written about how conservative Catholic justices take a very fundamentalist protestant approach to Constitutional exegesis.

ETA -- that was a very inside baseball Catholic theology comment. For a more general audience:

The "originalist" judicial philosophy feels similar to me to the way fundamentalist protestants approach the Bible -- claiming to be able to derive the original meaning of the author (and, in the case of the Constitution, thus also elevating the founders to a quasi-divine status), and to be seeking to live according to that intent. It's weird to me to see Catholics taking that approach because that's not the Catholic tradition at all. Catholicism claims its origins back to Jesus and the 12 apostles, before there even was a Bible. The choice of what even is the Bible didn't happen until the 4th century. Textual originalism doesn't even really make sense in that context.

On top of that, there's a whole formal and informal apparatus for defining doctrine that's quite apart from the Biblical text. The "magisterium" -- meaning the teaching authority of the Church -- has equal status with the Biblical texts. This is in contrast to the idea of sola scriptura -- scripture alone -- that the protestant reformers pushed.

Ok, still very inside baseball, feel free to ignore, but at least the comment is hopefully a bit less obscure to folks who aren't church history nerds.

Are you accusing ml1 of committing adultery?  :-)

My religious education did not touch on the subject of conception. My recollection is that we did not talk about sex at all. When I learned about the Ten Commandments I remember some misinformation when I asked what "adultery" meant.

OTOH there was no ambiguity to "Thou Shalt not make any graven images". You Catholics seem to have overlooked that one.

back in the day our teachers didn't spend a lot of time teaching about "when life begins." And adultery wasn't a big topic for elementary school kids.

But I don't really feel like spending the amount of time it would take to list all the teachings of Jesus regarding how we should treat other people, and how those teachings are routinely trashed by Republicans. Especially Donald J. Trump.

I like to give everyone the benefit of the doubt. So seeing the cartoon just posted I googled "Did Cory Booker call Amy Coney Barrett a white supremacist"? There were no results.

Knowing Booker I would have been surprised if there were any. If there is any basis for the assertion that Booker aid such a thing perhaps you have an obligation to direct me to that.

OTOH, I think dropping off a casserole can be done pretty safely.

Personally I agree, but they specifically asked people not to drop off food.

I have to admit, I wonder if they are using COVID as an excuse to avoid a freezer full of lasagna ;-)

Who wouldn't want a freezer full of lasagna?

Even though our shows have been shut-down because of COVID-19, Rent Party remains a force to help fight hunger in our community. Last year we raised more than $5,000 in connection to our fearless leader's birthday and we hope that we can do the same this year! 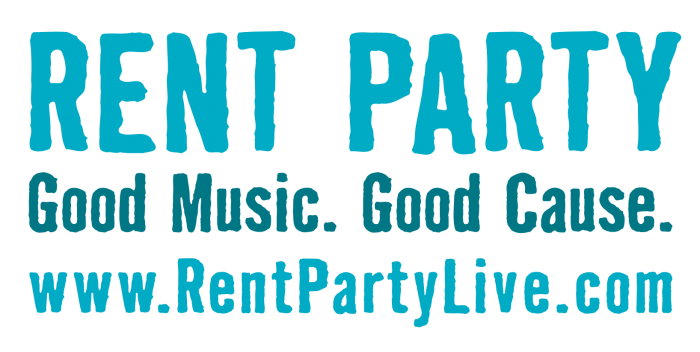