Today is ANZAC Day, the day we remember the anniversary of the battle of Gallipoli in WW1. We've had the dawn services; as I write it's 10.30am and there's a flyover of historic planes from a nearby military airfield.

In WW1, families used to send soldiers homebaked goodies including biscuits (cookies) that were rich, crisp and good to dunk in tea or coffee.  Because they had oats and golden syrup, they also felt chewy. Over time they became known after the soldiers: ANZACs (Arnotts sells them as Butternut Crunch).

Here's an original recipe, without the coconut we now use. If you can't find golden syrup you can use a little treacle (molasses is totally wrong for this, honey is too light).

will check if our local market stocks them 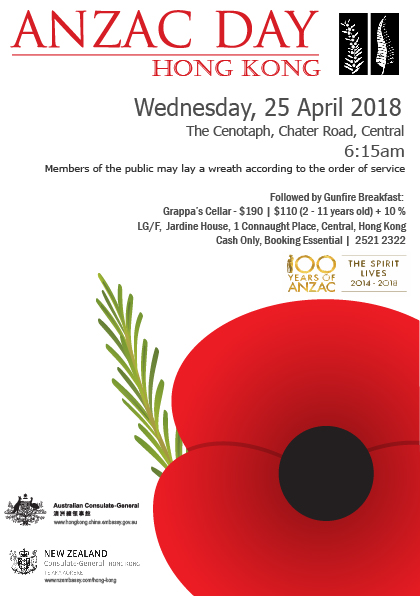 super-delicious to dunk in your coffee! (And not at all like the chocolatey Tim Tams) watch out that they don’t fall apart when you dunk

You can convince yourself they’re a healthy treat, because of oats...!!

I wonder if the above remembrance ceremony included a game of two-up? It’s not a real Breakfast/gathering without two-up somewhere behind the scenes...

@marksierra might find us the expired video I mentioned earlier, that shows a game in progress.

Return to all Discussions
Return to Recipes