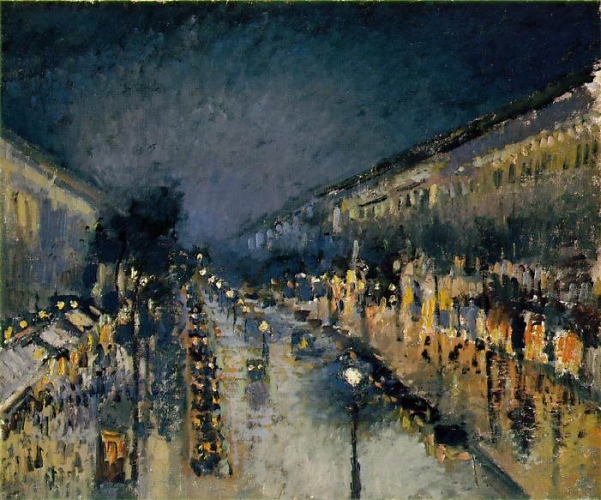 Camille Pissarro has been called the father figure and peacemaker of the Impressionists because he was the oldest in the group, had the least quarrelsome temperament and he took new artists under his wing and gave them advice and encouragement. Although he painted a variety of subjects, he is mostly known for his luminous portrayal of the natural world, which inspired not only the young artists of the 19th Century avant-garde, but which continues to enthrall art lovers today. JANET MANDEL is an award-winning art history educator.